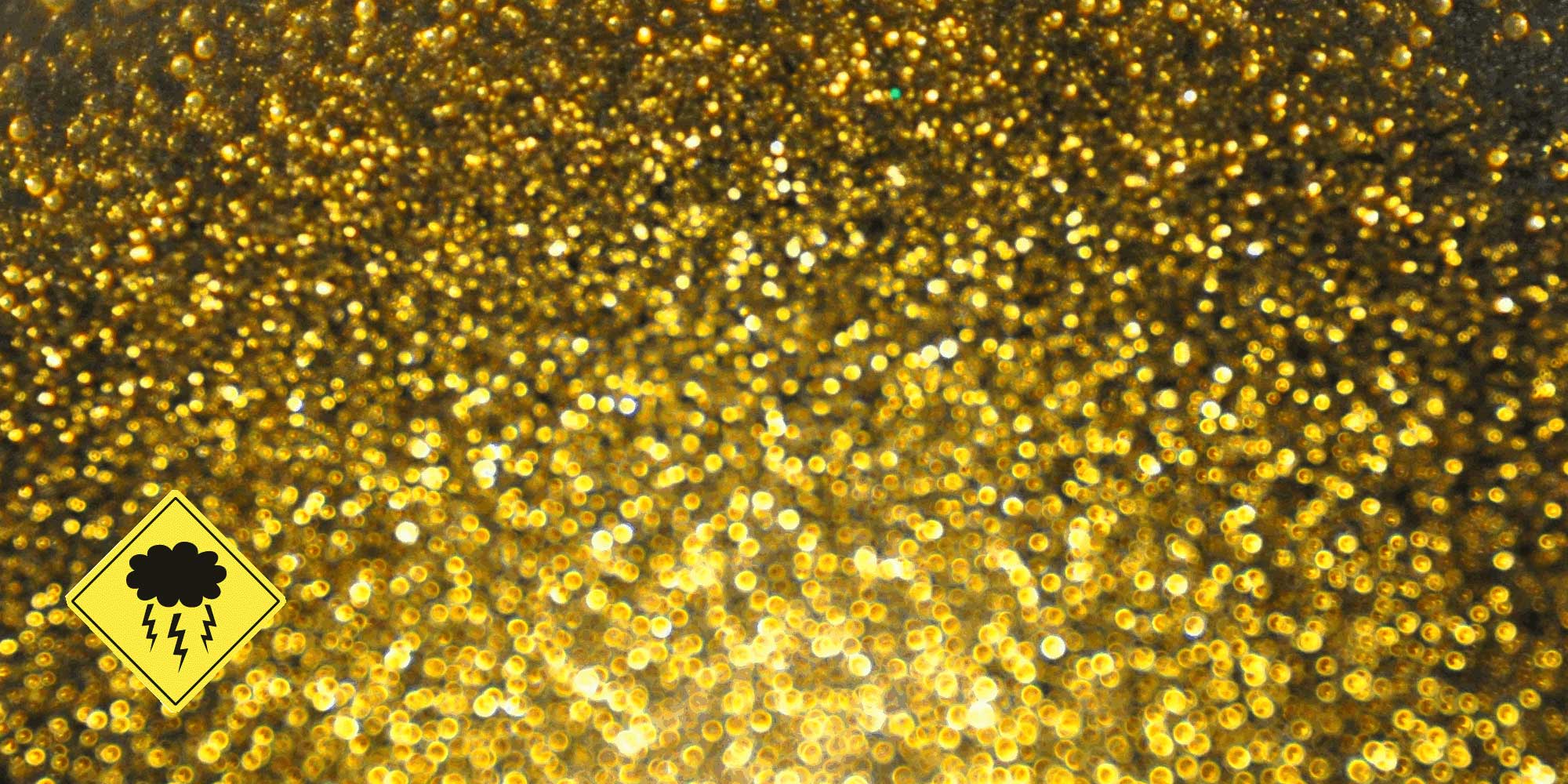 On 14th October 2014, in Amsterdam, we signed our status of Verenigingen. We officially became a non-profit association.

For almost three years now, CLOUD has been facilitating artistic research, classes, workshops and much, much more in the Danslab studio in Den Haag. Under the wings of Stichting Danslab, CLOUD was able to grow to a stable and independent platform for dance and performance, self-organized and self-supported. Next to developing and exchanging on movement, dance and performance practices, CLOUD is also researching alternative ways of organizing; CLOUD’s aim is to empower artists by working together and creating an open and flexible structure that gives space for individual needs and encourages entrepreneurship.

In the next newsletters we’ll inform you more about the people behind CLOUD, what a CLOUD-association means concretely, and how you can become a member.
As an answer to changing times, in 2011 danslab decided to change course and to invest in a new organisational surrounding. It was the aim of the danslab artists to open up to fellow artists and to build an open, flexibel and sustainable selforganisation led by artists. In this way Danslab generously provided the base and freedom needed for CLOUD to start their ideas and experiment different ways of organizing themselves. Now, after almost three years of experience, CLOUD has enough know-how and a stable base of enthusiastic people who run the initiative to leave the Danslab-nest and become fully independent. For the past months CLOUD has been working to become an association, since this provides the flexibility and bottom-up support we need. Last month the board members signed the contract, and now it is official: CLOUD is an association!! CLOUD will stay in the (ex)Danslab studio, and is from now on even more self-supportive, independent and community-driven.