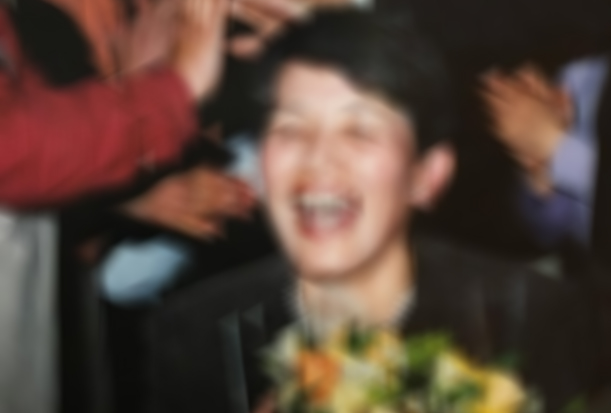 Tashi Iwaoka will be working on a new solo – Mother [working title] to be premiered in November 2018. During his residency he will explore the emotional and physical land scape connected to the recent event of his mother passing away. Investigating the personal and universal space in the event of death of a mother and giving them poetic forms to be expressed.

After his first Butoh experiences in 1997 with Kazuo Ohno and Kim Itoh in Japan, Iwaoka practiced Butoh based bodywork for over 10 years. Currently he is practising Budo, Japanese martial arts, and working on finding the nucleus of human expression and connection, in relation to the movement skills he has learnt. One of the central driving forces for this is the attempt to fuse his oriental roots and Western perspectives to form a more proper view on ‘being a human’ in this world. He wishes to disinter the universality of Eastern wisdom in order to help us understand what it is to be a human.

Iwaoka is one of the founders of Ehkä-production, an international collective of independent performance and dance makers, based in Turku, Finland, with which he is still closely associated.