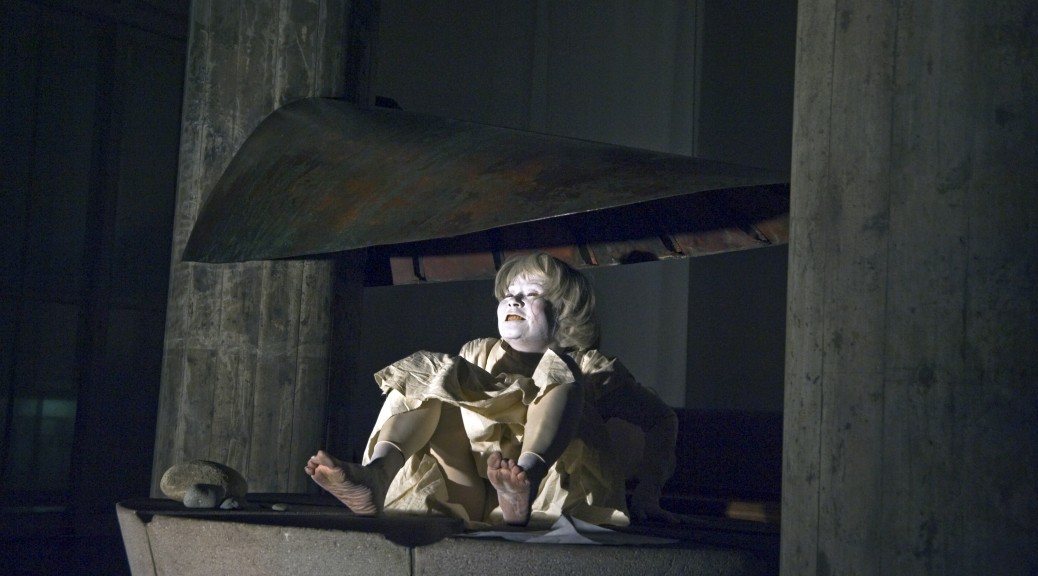 We are happy to announce the third European tour of Natsu Nakajima in Berlin, the Hague, and Barcelona. Natsu Nakajima (1943 Sakhalin, Japan) is one of the founding members of Butoh movement in Tokyo since the 1960s, and is one of its foremost pioneers abroad.