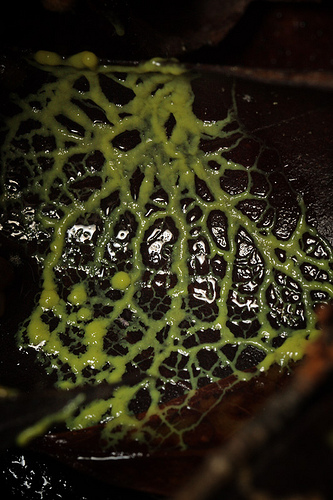 Cora Schmeiser is a versatile vocalist. Her voice moves effortlessly between medieval and contemporary styles. During her performances she uses her sophisticated voice and virtuosity with expressive contrasts to create an intimate atmosphere that captivates the listener. Theatrical but completely natural.

After her study in the Royal Academy of the Hague, the Netherlands, she specialized in medieval and contemporary music, being a member of the Vocaallaboratorium/Silbersee. In the Lunyala Trio and ensemble Nu:n she collaborates with musicians from different musical backgrounds as jazz and electronic music as wel as in in her soloprogramme ‘hier und dort’-Sprachklänge-Klangmomente. www.coraschmeiser.nl

Anne Wellmer | nonlinear is a sound artist, composer and performer. She studied electronic music at the Institute of Sonology in The Hague and composition with Alvin Lucier and Anthony Braxton at Wesleyan University in Middletown CT/USA. Among her work are sonic environments for performances, sound installations, live music for dance and theater, radio art, music theater pieces, network projects and improvisation with electronics. Anne Wellmer lives and works in Den Haag (NL). www.nonlinear.demon.nl

Geerten Ten Bosch (Dordrecht 1959) is working in the art field since 1986 as draftsman/illustrator/free designer. She forms the duo Banketje with Harriët van Reek, creating absurd, intimate and visual worlds in stand-alone environments. www.geertentenbosch.nl

Made possible with the financial support of the Gemeente Den Haag