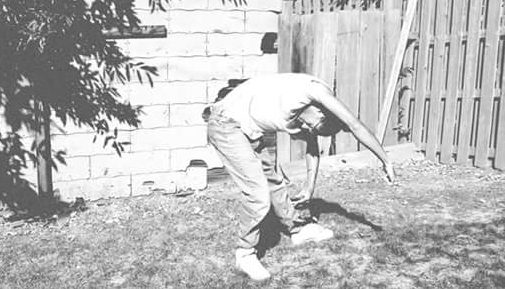 About Marikiscrycrycry a.k.a. Malik Nashad Sharpe
Marikiscrycrycry is the performance project of London-based choreographer and artist Malik Nashad Sharpe (b. 1992, New York). They make emotional choreographies that are less like descriptors of themes and more like worlds in themselves. Their work deals primarily with the social imprints and inflections left on the body, existentialism, the necessity to proliferate pro-Queer and pro-Black aesthetics under neoliberal hegemonies, choreography as an expanded formal proposition, and allostatic load. Originally making work in DIY contexts across New York City, their choreography considers aesthetic production and situational politics as radical forms of production. They consider choreography as a tool to suggest ulterior and subversive critiques of an otherwise phobic and unaccommodating world.