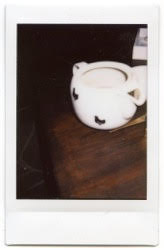 She uses her body as a tool to research. For Nina, performance is not the goal, it is just a medium to get answers. She started her research in performance as a way to communicate to others things that cannot be said, most of the times related to her personal family history and involving domestic violence as a core topic.

More recently, she has started to add the participation of other people in her performances. Her main interest at the moment consists on the other. She wants to be able to understand and embrace the other, but at the same time she wants her to be understood and embraced too.

Project: the whispering game
Family and relationships, are my main focus of interest. I position myself as a daughter and sometimes, as a mother. In my performances, I research this topic while performing with other people or inanimate things that play a symbolic role in my life. This allows me to investigate how human relations function, so I can find other ways of living and loving, that are different from what I learned during my childhood with an abusive father.

The project
Nina is looking for participants who would like to take part in her research during the residency period. The idea of the whispering game project is based on a childhood game with that same name. ‘One person whispers a message to another, which is passed on through a line of people until the last player announces the message to the entire group. Errors typically accumulate in the retellings, so the statement announced by the last player differs significantly, and often amusingly, from the one uttered by the first.’

As part of my work I am inviting 5 people to play that game with me. In this case, instead of words, we are going to use actions to pass it through the line of participants. I will be the initiator of the game proposing an action called “The Ceremony” where daily objects take part. This will be the trigger to develop more actions together.

Would you like to join me? or do you have any questions?
send an email to : cloud.danslab@gmail.com
with subject:’ the wispering game’
Workshop: The Female Archive
this workshop aims to introduce women performance artists, to understand their practices and relate them to the present and put their concepts on the table in order to develop work in relation to theirs.
1 class € 7
whole workshop € 25 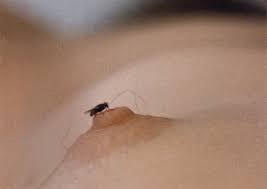 Yoko Ono, probably better known as the one that separated The Beatles.
Her work as an artist is very diverse. Member of Fluxus, she developed work using imagination as a very important tool. During her hard childhood in Japan, she often found herself playing games where she imagined delicious meals to eat to distract from her starvation. This is what later on, will trigger her other works.
During the workshop, we will have several scripts she wrote to be performed and interpreted in different ways for us.
14th July at 11:30h -> the female archive: Ana Mendieta 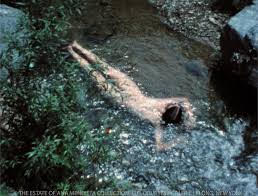 Ana Mendieta left Cuba when she was a child, during the “Peter Pan program”. She was brought to USA, leaving her family behind. In her work, she tries to reconnect to the land, the earth, and become one with it. She talks about her loss using her body and nature.
As an activity, Nina Orteu proposes to go to the beach and try to reenact or reinvent some of her pieces from the “Siluetas” series.
19th July at 11:30h -> the female archive: Rebecca Horn 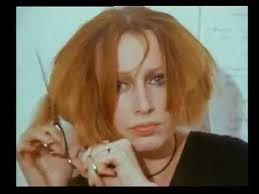 Rebecca Horn has started exploring the concept of equilibrium with her body, and later on in her work, using kinetic structures. However, not related to that, she made a very interesting piece where she cut her own hair with a pair of scissors in front of a camera. Based on that, we are going to investigate during the workshop the importance of hair and its symbolic value while combining it with some of her equilibrium actions.
22nd July at 11:30h -> the female archive: Carolee Schneemann 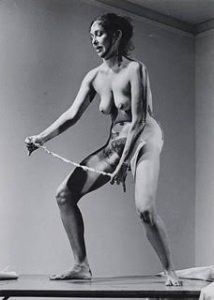 Carolee Scheemann is known for her discourses on the body, sexuality and gender. In her piece interior scroll, she ritualistically stood naked on a table, painted her body with mud until she slowly exracted a paper scroll from her vagina while reading from it. I propose for the workshop to think about our bodies, reconnect to them, reactivate the pelvis/genital area as a center of energy and creativity.